Some 20 years ago I first saw incredible screen shots, in a magazine, of SEGA’s much loved game “After Burner II”. I had After Burner II on the PC Engine and it was a decent conversion of the impressive arcade original. The trouble was, at the time, none of the home consoles possessed what we called “hardware scaling” – the ability to enlarge or decrease hand-drawn sprites without a tremendous drain on the main CPU. This hardware scaling (and its cousin “hardware rotation” – the ability to rotate sprites without said drain) were key elements in the hardware of SEGA’s arcade machines. These great devices were able to throw sprites effortlessly and smoothly around the screen while leaving the main CPU to cope with all the other demands of gameplay. Home consoles at the time had no such capability and had to swap sprites of varying sizes, and rotations, at carefully timed  intervals to attempt the same effect.

For this reason, after seeing a screenshot of After Burner II, with apparently hardware-scaled sprites, we were astounded, excited, envious, and troubled. How could we get one of the FM Towns computers? How much would it cost to get it shipped? This fantasy slowly faded from the foreground of our minds as we tried to cope with the knowledge that, because our favoured import stores didn’t stock such exotic beauties, we would never be able to own such a device.

As the years past, the FM Towns dream was never quite forgotten, there were more stories of “arcade perfect conversions” and vague whispers about other versions of the FM Towns; all in one super machines, and even a cut-down console-like  contraption called a Marty. The concept became something between a dream and a myth. Off on a tangent, two other items that I didn’t believe were real once upon a time are Phantasy Star 1 on the Megadrive, and the rubbery wonder that is a  Commodore 116.

Sorry for all that drivel, but if you’re still alive, awake, or interested, my hope is that it may suffice as a background to what occurred next.

A year ago, a facebook gentleman (HCK) living in Japan (possibly the best country I’ve never visited) was selling some of his wares (ie, super fantastic wonderful consoles) to gain coin to help a family member. Among the items has was shifting was … you may have sagely guessed … an FM Towns (the Marty version). As my birthday was approaching I decided that I would attempt to gather my funds and buy the device at long last (the price was extremely reasonable). Time passed. Slowly. Nothing showed up. Months went by. Nothing. THEN AT LAST … NEWS!! … it had been sent to the Americas in error! Aaaaaaaaaaaaaagh. No. No NOOOOOO.

It made a second journey. But again, time was the only entity to move. Nothing reached me, or indeed anyone else. That Marty is, extremely sadly, MIA. So, about a month ago, the splendid gent agreed to send a 2nd Marty. We agreed to go via tracked EMS this time, and go halves on shipping. I was very pleased, for he knew not if I had ever received the first Marty, and I knew not if he had ever sent it. This time it would be tracked. This time we’d both know! 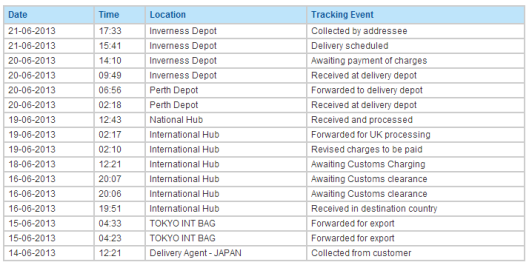 The bastards at customs did their absolute best to make a total mockery of EMS’s 3-5 day delivery. That poor, helpless, and defenceless FM Towns Marty was in Coventry, of all places, for longer than I have ever been and FAR longer than is fair to any electrical device. Those pricks also charged a £13.50 “clearance fee” and £27.74 import tax. Anyhow, sod it. I had, in my sweaty paws, a bloody FM Towns!!! And, after all these years, here she is *sniff* 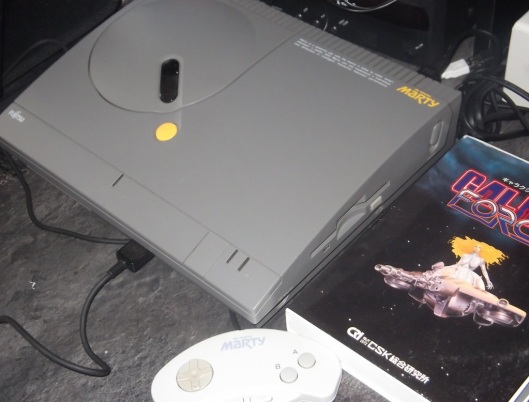 I love my wife for tolerating my fetish.
Love your spouse too, for we are weird!
And I love my FM Towns 😉

ADDED 1 YEAR LATER:
NOW HELP ME CELEBRATE BY GETTING THIS T-SHIRT –
teespring.com/fmtownsmarty

In 2005 the T20 win, and the ODI wins over Australia were vital victories before the Ashes. That is not the case, for either team, this year. In 2005 England were so terribly used to being beaten, well beaten, by Australia (then the number one team in the world by a mile) that a few must have doubted that any victory over them at all was permitted. 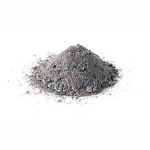 The T20, where England scored 179 and Australia were reduced to 30 odd for 7, made some people believe that some of the Australians had human frailties. The Australians, with a degree of validity, brushed this T20 loss aside as insignificant and a bit of a laugh; after all, no-one was quite sure what to make of T20 at the time (it was the only the second international).

After that, during the one day triangular series with Bangladesh, England scored a victory, a loss, and a tie against the enemy. Even in spite of that loss England again ended the series with the feeling they were no longer a hopeless case, the final was tied and the series shared.

To follow were another three ODIs in a NatWest series – which I had completely forgotten about! Aus won it by two thrashings to one hammering. But the important thing about all these series was that England had learned that is WAS POSSIBLE TO BEAT AUSTRALIA. For the entire preceding decade, this appeared not to be the case.

That self-belief meant that England knew beating Australia was not only possible, but likely if they played their best cricket. The “momentum” they gained from the ODI series that year was vital as it removed age-old mental baggage.

This time, even for Australia, the level of mental scar tissue is nothing like as deep. As a result of this, there isn’t the same level of self-belief to be gained from a victory either way in the following ODI. Let us therefore, enjoy this ODI for what it is, a highly appropriate appetiser for the Ashes series to come!

“In 2005 Glenn McGrath missed two Ashes test matches. England won the Ashes 2-1. In 2005 England beat Australia, but they did not beat McGrath.”